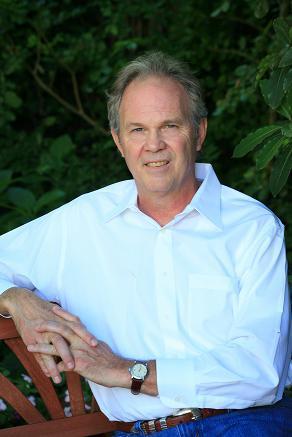 Michael Wolfe is the author of ten books of poetry, fiction, and travel. He was born and raised in Cincinnati, Ohio, educated at Wesleyan University (Classics, 1968), and lives in Northern California. He has been a Fellow at the Bread Loaf Writers Conference and a guest at the MacDowell Colony. He held the Amy Lowell Traveling Poets Scholarship for three years while living in North and West Africa. In the 1970s and 1980s he owned and ran a bookstore and a book bindery in Bolinas, CA, where for 15 years he published Tombouctou Books, producing small press titles by Lucia Berlin, Paul Bowles, Mohammed Mrabet, Jim Carroll, Joanne Kyger, Dale Herd, Steve Emerson, Bobbie Louise Hawkins, Bill Berkson, Duncan McNaughton, Clark Coolidge, Phoebe MacAdams and many others.

He is currently Executive Producer and President of Unity Productions Foundation, a nonprofit media company that produces documentary films.